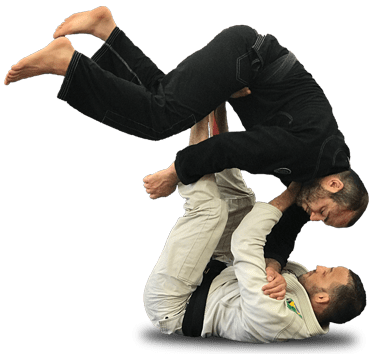 Jiu-Jitsu history can be traced back to India, where it was practiced by Buddhist monks many centuries ago. The monks used the art as self-defense by relying on techniques of balance and leverage without the use of weapons. With Buddhism spreading to other Asian nations, finally arriving to Japan, where it gained a lot of popularity. Jiu Jitsu is still practiced in it’s traditional form today.

CALL OR VISIT US: 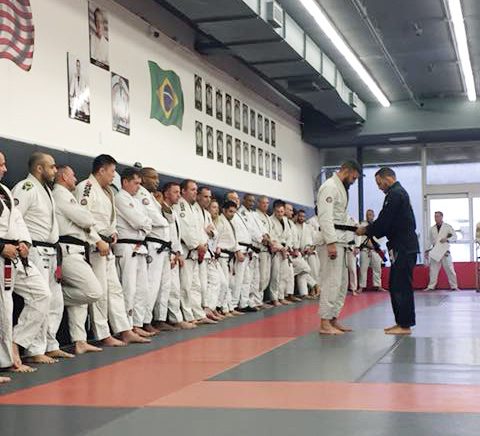 Before Conde Koma had traveled from Japan, Jiu Jitsu had been protected from the outside world and was not known outside of Asia. For Carlos Gracie, learning the art from a Jiu Jitsu master was a very special opportunity. Carlos Gracie was young and athletic, so he had progressed quickly in Jiu Jitsu during the year Conde Koma had spent with him. In Jiu Jitsu, the traditions are strict and the methods of teaching do not vary from generation to the next. Conde Koma had followed this strict form of teaching, making sure that Carlos learns Jiu Jitsu in its purest form. Once Conde Koma left Brazil, Carlos was dedicated to the Art of Jiu Jitsu, but he was no longer confined by the many years of traditions.

This opened the door to development of a new Jiu Jitsu.Gracie learned the art for personal improvement and self-defense. Carlos along with his brother Helio, without being confined by many years of tradition restricting the moves and methods of study, reinvented Japanese Jiu-Jitsu into a martial art that is effective for a smaller person. This reinvention of Jiu-Jitsu has become known as Brazilian Jiu-Jitsu. In 1925 Carlos moved to Rio de Janeiro where he opened his own academy and began teaching and competing. Carlos would teach and prove the effectiveness of the art by defeating opponents who were physically stronger and bigger than him. Carlos also taught his philosophies of life as well as his concepts of natural nutrition. Carlos Gracie saw the art as a way to become a man who was more tolerant, respectful, and self-confident. 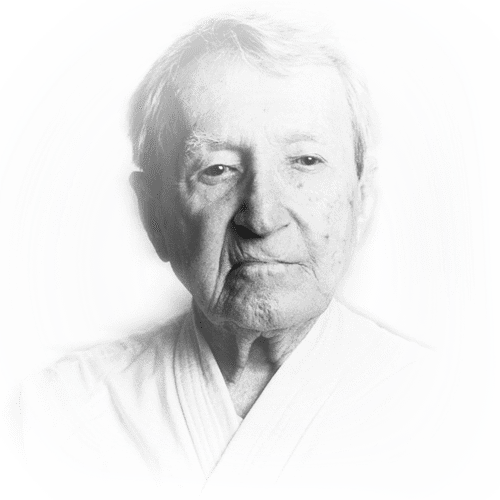 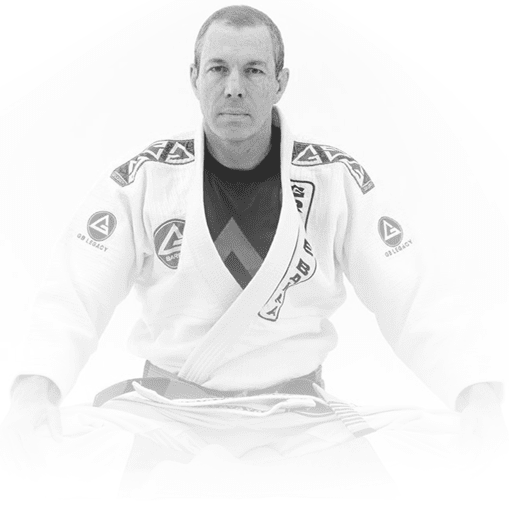 Carlos Gracie Jr. established the International and National Jiu-Jitsu Federation in the early 90’s, leading the way to contributing to the growth of the sport by holding organized competitions. Currently the confederation holds competitions in Brazil, the United States, Europe and Asia. Carlos Gracie Jr. is helping to make his father Carlos’ dream come true by spreading Brazilian Jiu Jitsu through out the world.

Alexandre “Soca” Freitas began training at the ripe age of fifteen years old. At first, Soca spent many of his early years surfing. His brother, Flavio Freitas, who was a blue belt at the time, trained at Carlos Gracie Jr Academy. It was then Soca decided to give Jiu-Jitsu a try. After that first class, he never wanted to stop and began training every day. It was at Carlos Gracie Jr. Academy that Soca would begin learning under Jean Jacques Machado. Jean Jaques showed Soca the most effective technique which helped establish the foundation for Soca’s legendary Jiu-Jitsu skill. Soca was awarded his black belt in 1994 by Carlos Gracie Jr.
Since then, Soca has won many prestigious titles. He is an eight-time World Master Champion, 2016 and 2017 Abu Dhabi World Pro Legends Light Weight Champion and was elected the best match of the event, ADCC World Champion and elected the most technical competitor of the event, five-time PAN American Champion, Pan American No-gi Champion, and Brazilian National Champion. He still holds the number one spot in the IBBJF world ranking in his division and has for many years.
During his time in Brasil, Soca trained and learned from many world champions such as Renzo Gracie, Ralph Gracie, Roger Gracie, Roberto “Gordo” Correa, Helio “Soneca” Moreira, Vinicius “Draculino” Magalhães, Ryan Gracie, Daniel Gracie, João “Big Head” Paulo, Romel Cardoso, Mauricio “Tinguinha”, Antonio “Nino” Schembri, Roberto “Roleta”, Nelson Monteiro, Rafael “Gordinho” Correa, Regis Calixto, Eduardo “Duda” Galvão, Marcio “Pe de Pano” Cruz, and many others.
Soca has not stopped competing since the age of fifteen. Now, at fifty, he still can be seen on the mats at major IBJJF tournaments. His greatest motivation to compete is to become a better competitor, fix mistakes he has made in the past, and show his open submissions in Jiu-Jitsu. His family is right next to him competing as well. His wife, Samantha, and three children all compete in IBBJF events. Samantha is a seven-time World Master Champion. His children are following in his footsteps holding their own titles as Kids Pan American Champions, International Kids Champions, and Long Island Pride Champions.
Soca began his journey teaching jiu-jitsu in 1993. Soca Brazilian Jiu-Jitsu Academy opened in 2005. Since then, he has dedicated his experience and hard work to his school. There are currently three Academies opened under his name located in Wantagh NY, Glen Cove NY, and San Diego CA. He has developed a BJJ program to cater to any type of student both competitors and non-competitors. The academy has many titles including IBJJF Team Champion and Long Island Pride Tournament Kids and Adults Champion. Professor Soca has ninety-two black belt students under his name. He attributes much of the academy’s success to his wife Samantha.
Soca has also teamed up with his oldest friends and teammates Roberto “Gordo”, Mauricio “Tinguinha”, Marcio “pe de Pano”, and Regis Calixto to create a non profit organization R1NG BJJ Team. The team consists of multiple schools here in America and Brazil. The goal of R1NG is to bring a bigger team to compete at the world-level jiu-jitsu championships.
Professor Soca’s advice to a new student is to first, find a qualified Brazilian Jiu-Jitsu Professor, and focus on your professor’s lesson. Second, enjoy your time on the mat without thinking about belts. Third, respect your professor, training partners, and opponents. Stay in the moment as a student. Think about teaching in the future. Think about jiu-jitsu as a lifestyle that will be practiced for the long term. Be open to learning by putting yourself in a wide range of situations outside of your comfort zone. If you are injured-- and you will get injured occasionally-- use it as an opportunity to develop parts of your jiu-jitsu you would have never before. Always remember, jiujitsu is for everyone and everyone will have something to bring to this beautiful art. 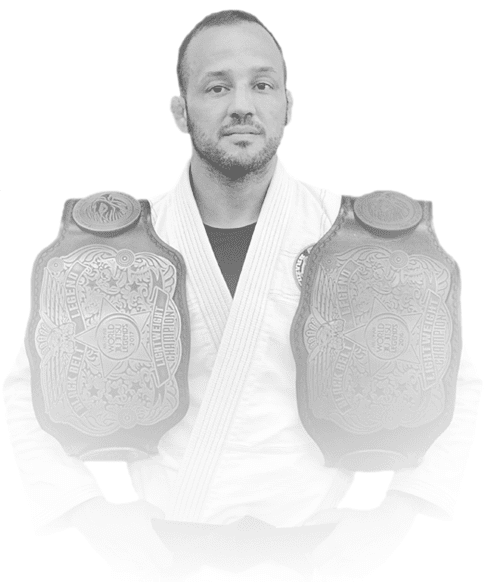 Get a free intro of jiu-jitsu